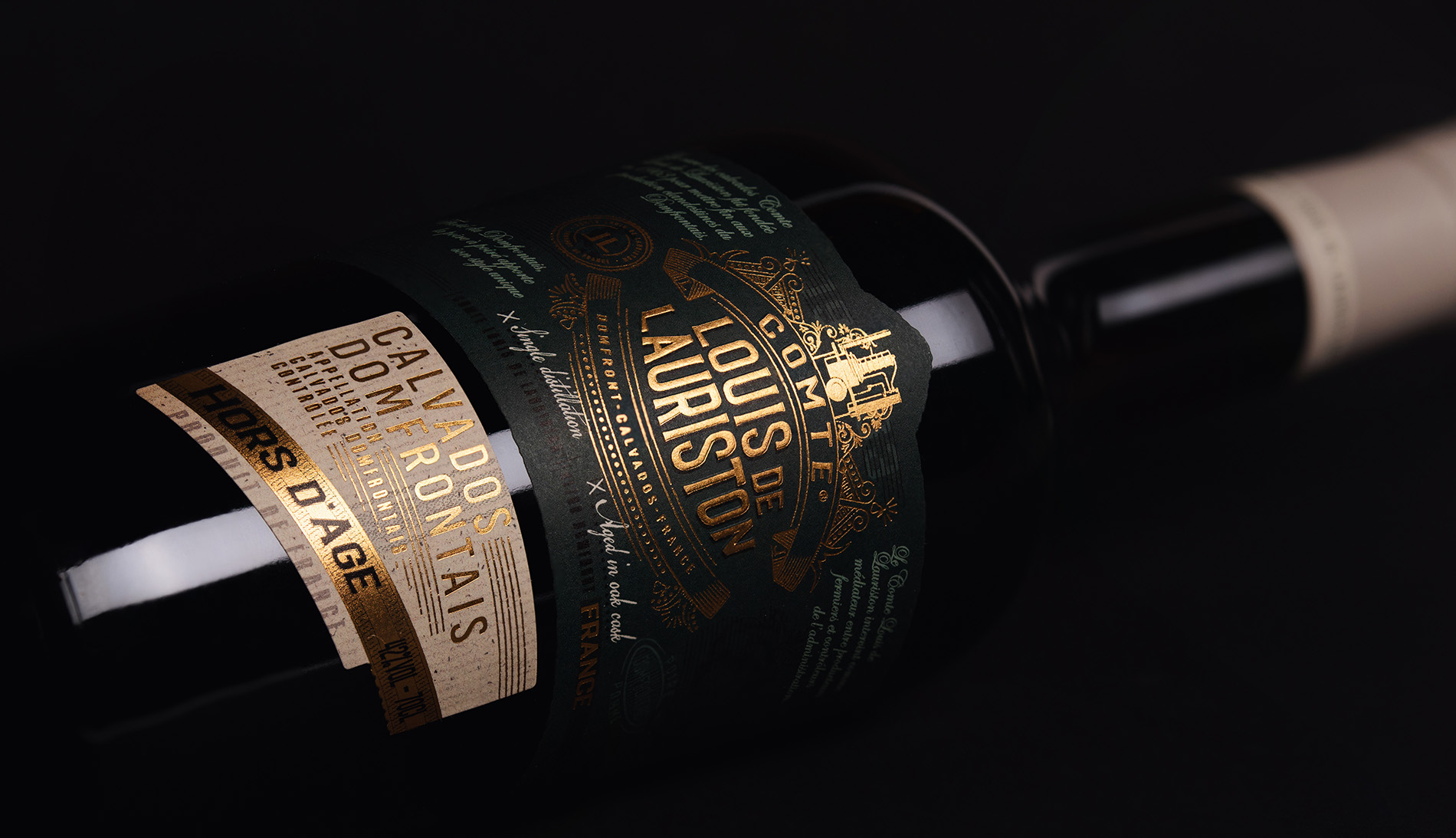 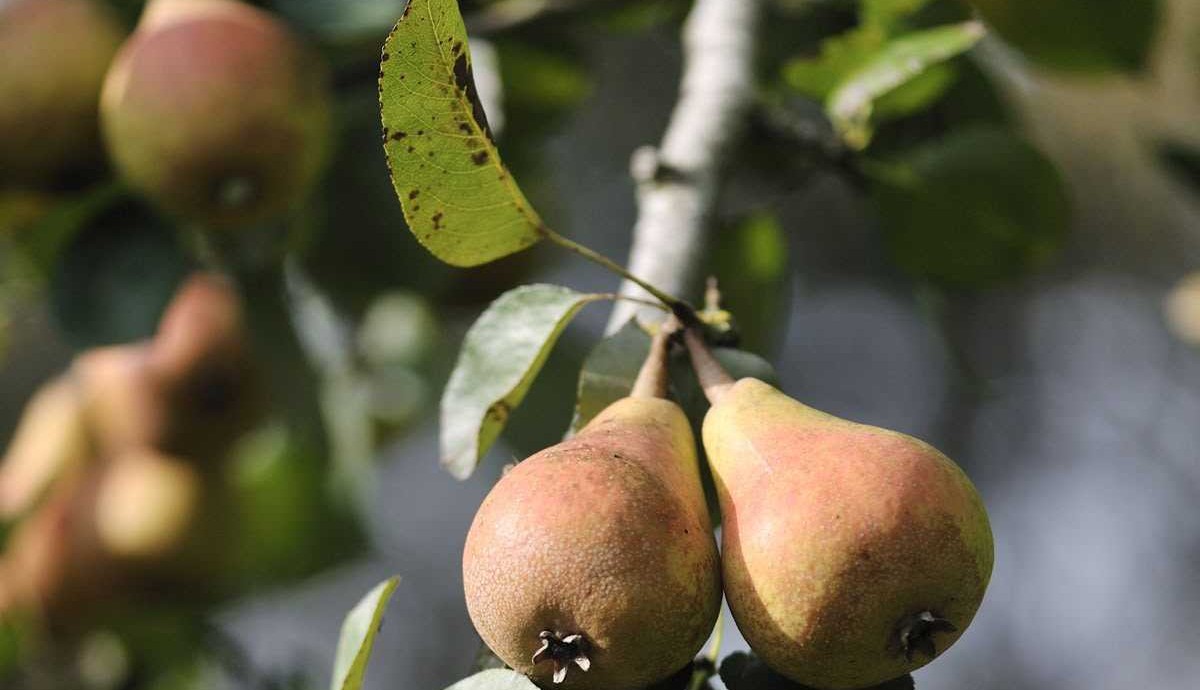 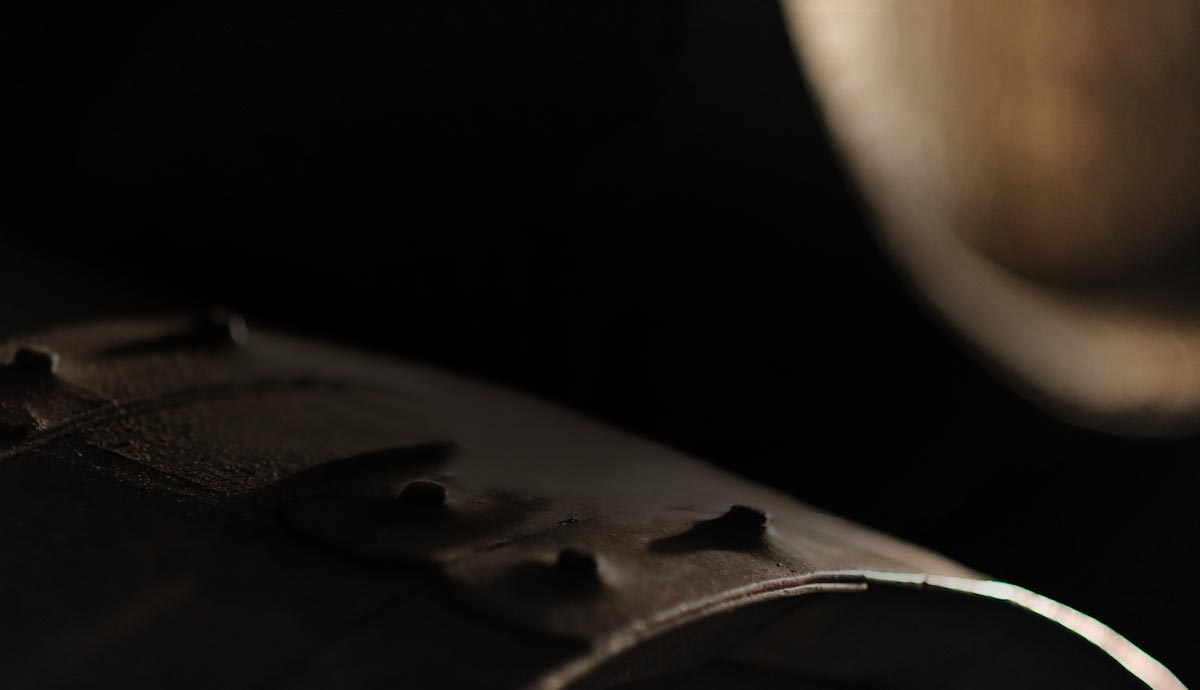 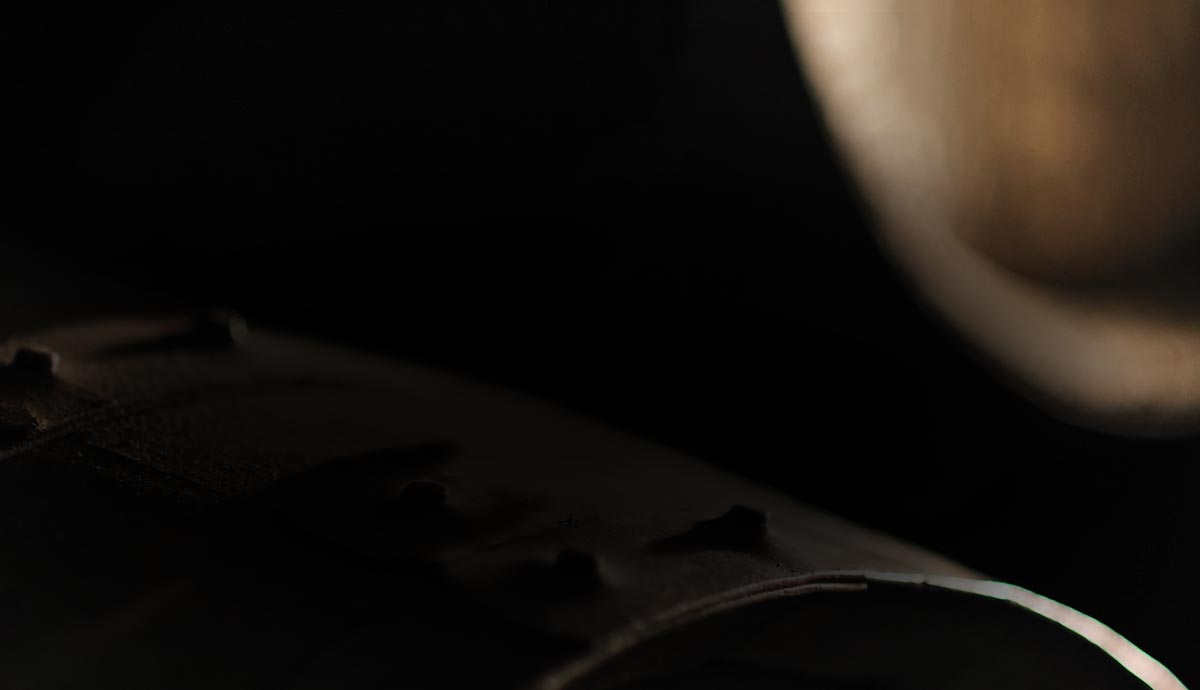 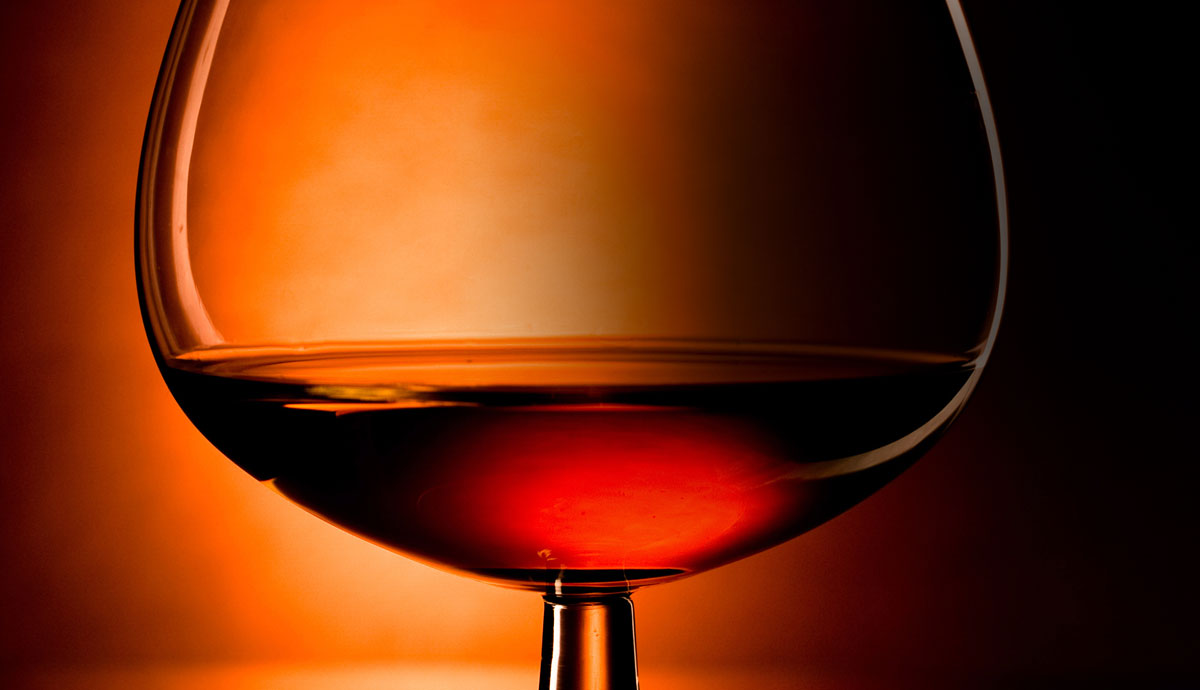 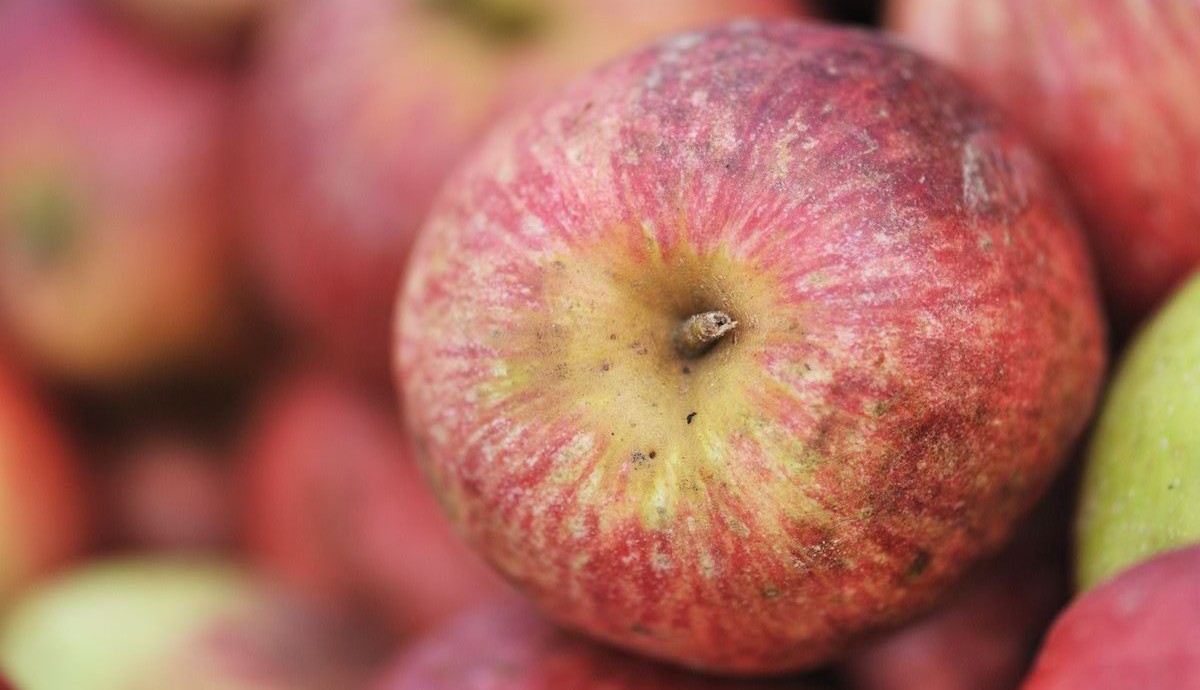 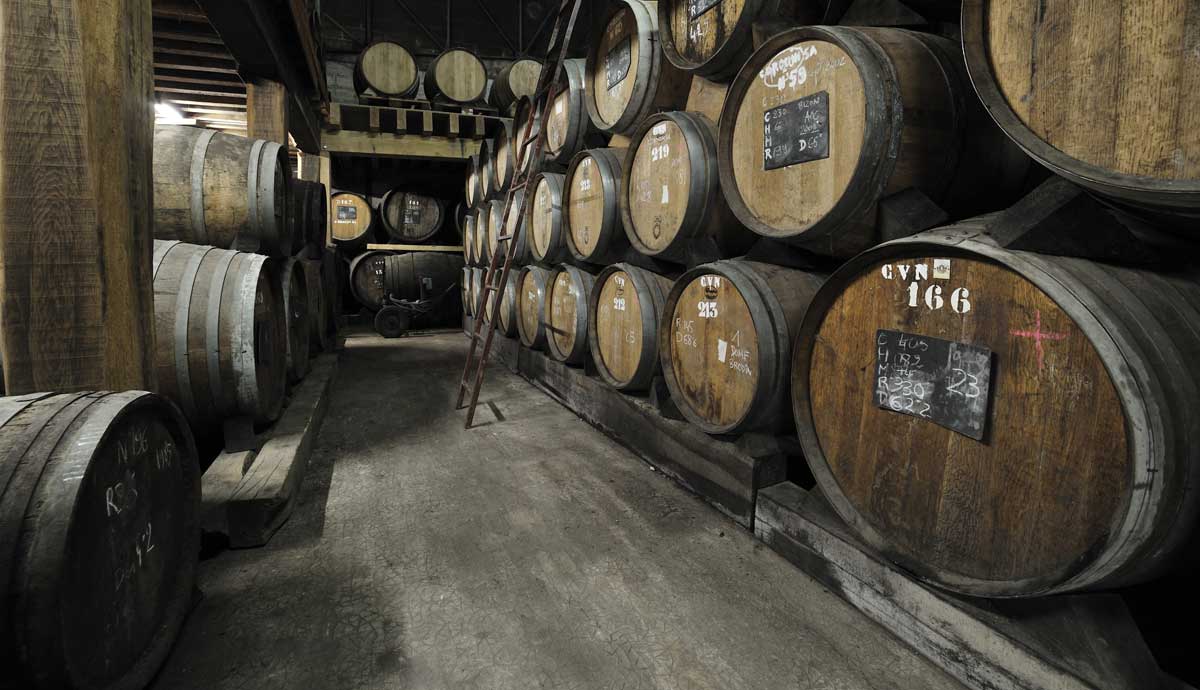 "The topaz colour is completely brown, with no indication of orange, gold or rust: good purity. The opening nosing passes detect mature scents of cooking spices (black pepper, allspice, marjoram), tobacco leaf and spiced apple; following another six minutes in the glass, the aroma breaks open a bit more revealing traces of pear pulp, parchment, textile fibbers, and ok. The palate entry is delightfully sweet, yet fruity and lean; the midpalate stage is where the acidity kicks in, giving this brand a fine, lithe mouth feel and a crisp taste. Concludes drier than the entry".
Rated as highly recommended **** Spirit Journal December 2006 - Paul Pacult

"Lauriston Hors d'Age : 30% comes from pears, which shines through. One of the three best calvados producers and this product is really swinging. This must be the Christmas present to yourself. Aroma of apples and pears, with a light overlay of chocolate. Also a nice wood impression, and a funny element of paint that you often find in a good calvados. Intense, but elegant with a long aftertaste. It rest and it rests".

Review at http://www.dn.no/vinguiden/article81943.ece - in the online version of The Business Daily Newspaper - September 11, 2003 - Norway